Get tips on Azure, Kubernetes, DevOps, and more: 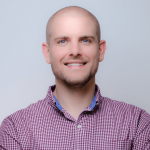 Justin Meulemans is a Senior Cloud Engineer for RAKE Digital Company. His primary role on our team is designing and maintaining cloud architectures.

Justin began his career in traditional systems engineering but pivoted to focusing on cloud engineering. He is a Microsoft certified professional with Azure Essentials training, and holds multiple other Microsoft certifications. RAKE Digital is particularly proud of Justin’s constant desire to learn new things. 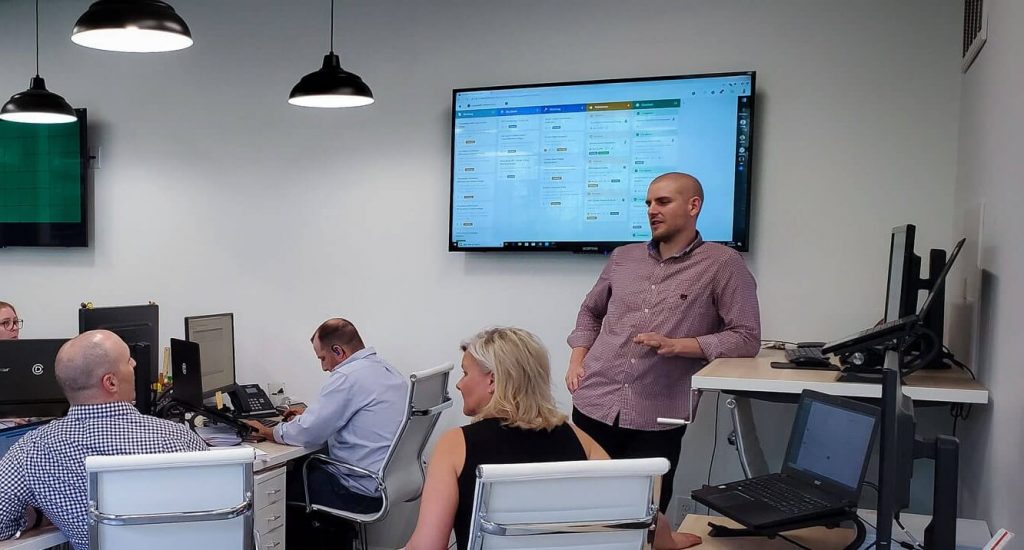 Justin received a bachelor’s in Management Information Systems (MIS) at Liberty University. After graduating he worked in various IT support roles until becoming a Systems Engineer at a software company, where he supported their entire IT infrastructure. He joined RAKE Digital in May 2017.

Justin is married and has two children — both boys. In his free time Justin enjoys spending time with his family, and is also into cryptocurrency, music, sports, and poker.

We are a cloud and digital solutions provider. Our team of professionals create custom solutions that are part strategy, part design, and part technology.